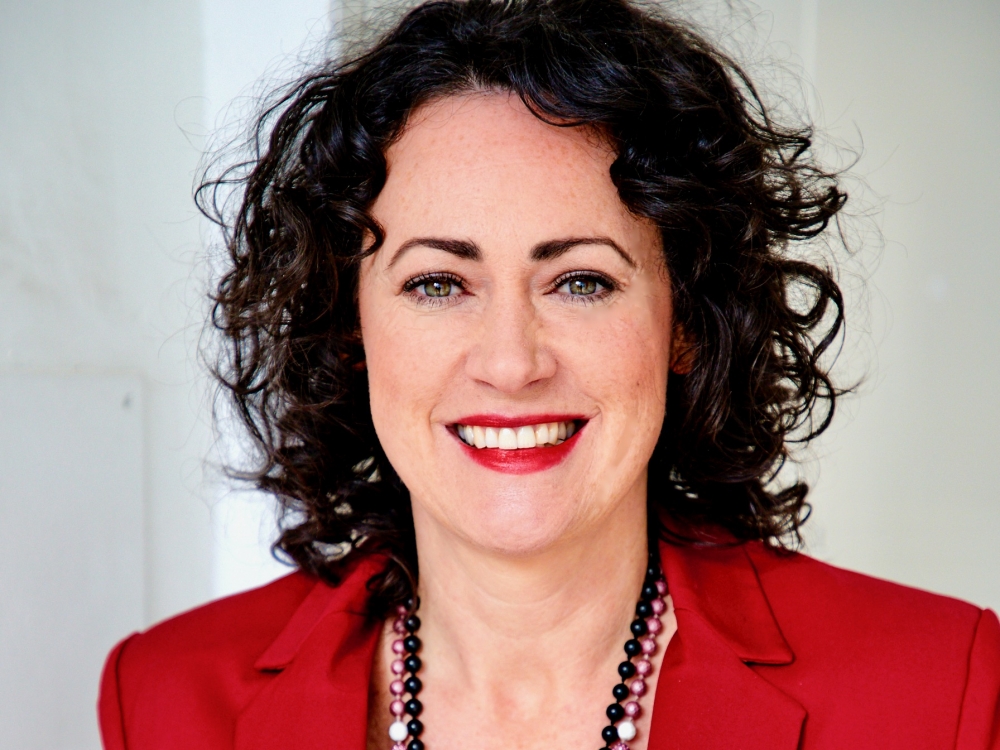 Proxy-Fight for climate Goals: Shell, ExxonMobil and the EU taxonomy

A few days ago the Federal Environment Agency invited to an updating event on the subject of "EU Taxonomy". The introductory words by Jürgen Schneider, Head of the Climate and Energy Section at the Federal Ministry, immediately got the audience right to the point with the latest examples Shell and ExxonMobil, and yes, there is a lot going on in the field of ​​sustainability and climate protection. The last week was extremely exciting with the absolutely remarkable verdict in the Netherlands against the private oil and gas company Shell. Shell was obliged to drastically reduce its CO2 emissions by 2030! This proves that Europe takes the climate goals seriously!

The success of a hedge fund against the American oil company ExxonMobil is also a milestone for climate protection. At the dramatic annual shareholder meeting, two dissidents got elected to the twelve-member advisory board of the oil company and thus prevailed against the ExxonMobile management. Corporate governance history was written here.

EU taxonomy as the gold standard

These are examples that show that the question of what sustainable and green economic activities actually are is becoming increasingly important. The EU taxonomy will probably be the gold standard with which this will be determined in the future. With some delay, however, the delegated act was presented as a milestone by the European Commission in April. Schneider emphasizes that Austria is actively campaigning against greenwashing and thus wants a taxonomy that is science-based and compatible with the Paris climate agreement, which means that there is no longer any room for fossil fuels. And in fact, a lot is really changing in the world in this regard. Net-zero, the goal of CO2 neutrality, is not lost yet. The driving factors come from two directions.

Since the Paris Climate Agreement in 2015, more and more financial institutions have committed to climate protection, but the withdrawal from fossil fuels has been slow. Though a turning point is becoming apparent this year. Over the past five years, banks have pumped $ 3.6 trillion through bonds and loans into coal mines and power plants, oil and gas extraction and processing. Almost three times more than in “clean” energy. This is, what Bloomberg published, which has dug its way through the loans and bonds of 140 financial institutions worldwide. For 2021, however, the numbers say otherwise. For the first time, banks are financing green projects more generously than fossil fuels: 203 billion dollars by mid-May compared to 189 billion dollars.

More and more countries are committed to net zero - most recently the three large Asian economies China, Japan and South Korea - and this is also reflected in the behavior of the financial sector. In the next ten years, the aim is to channel at least $ 4 trillion dollars into sustainable and climate-friendly projects.

Investors as a ray of hope for climate protection

The second driver for climate protection are investors. More and more investors are demanding a business model from companies that support the scenario of a climate-neutral economy. As mentioned above, ExxonMobil was able to experience this. “Engine No.1”, a young, small hedge fund from New York, launched a so-called proxy fight for the annual shareholder meeting. The question was who sits on the supervisory board and thus determines the company's guidelines. ExxonMobil voted against the proposal of four candidates with expertise in sustainability - and lost the vote. It's as simple as that and gives confidence: If it is possible to shake ExxonMobil, then things are really going to change in our world!

Publish modules to the "offcanvas" position.

We use cookies on our website. Some of them are essential for the operation of the site, while others help us to improve this site and the user experience (tracking cookies). You can decide for yourself whether you want to allow cookies or not. Please note that if you reject them, you may not be able to use all the functionalities of the site.